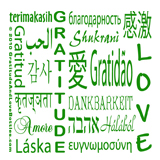 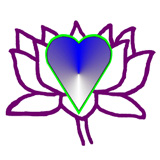 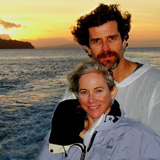 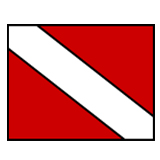 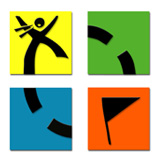 Support a cleaner environment
— no disposable bottle waste!
Reduce the use of fossil fuels
— no plastic!
Save money
— reusable! 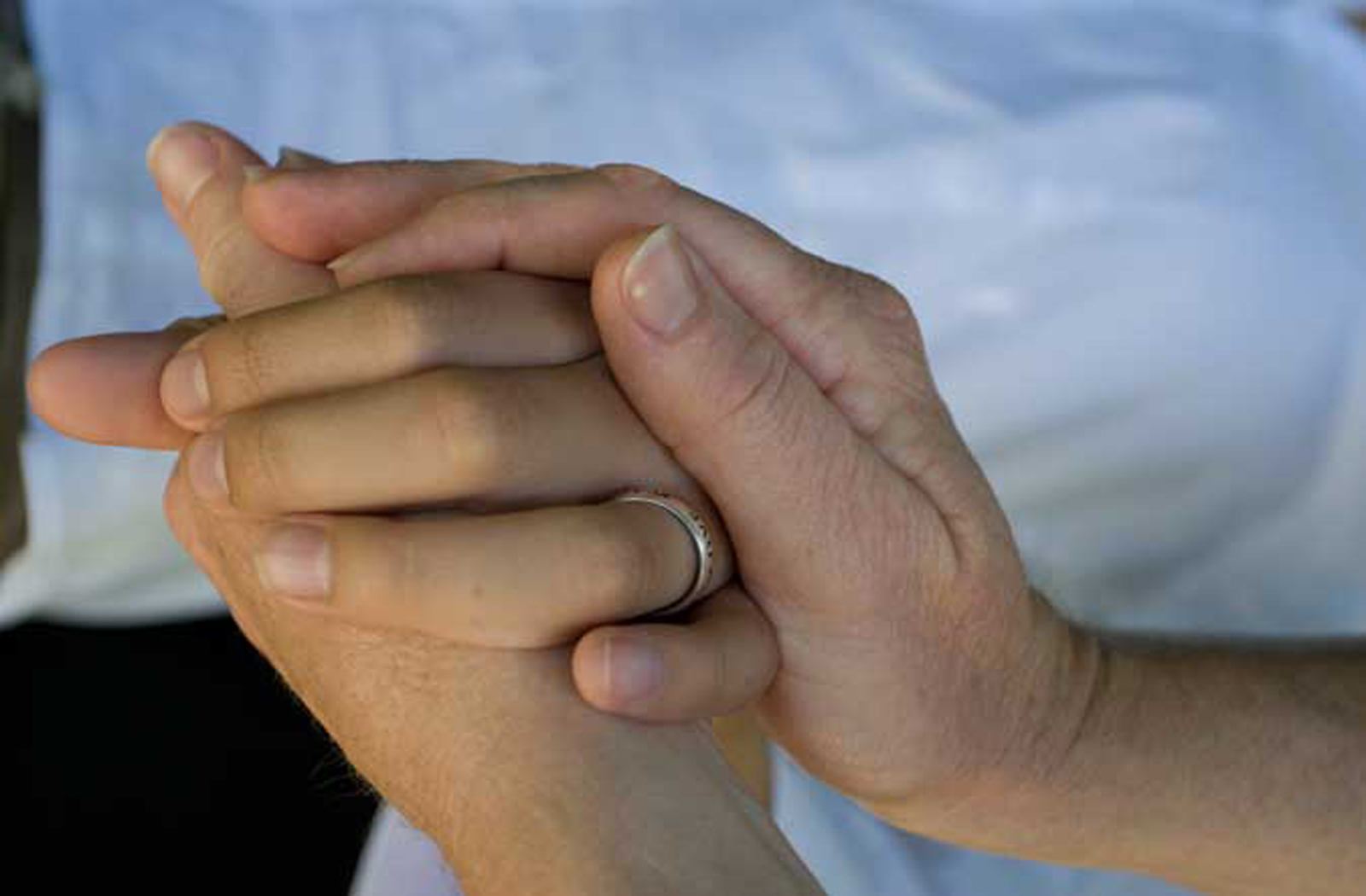 Bob's 40 year love of Scuba Diving started in high school. At UC San Diego, Bob was active with the UC San Diego Scuba Club, the Sea Deucers, and took all of the scuba classes offered. This progression lead to becoming a Dive Master followed a few years later with Instructor certification.

Suzanne's 28 year dive career started at UC San Diego, where Bob was her instructor. After the class, their diving together continued. This lead to several dive trips, one was to Fiji were the were engaged (read more of the engagement). Suzanne now coordinates the dive program as well as being one of its instructors. 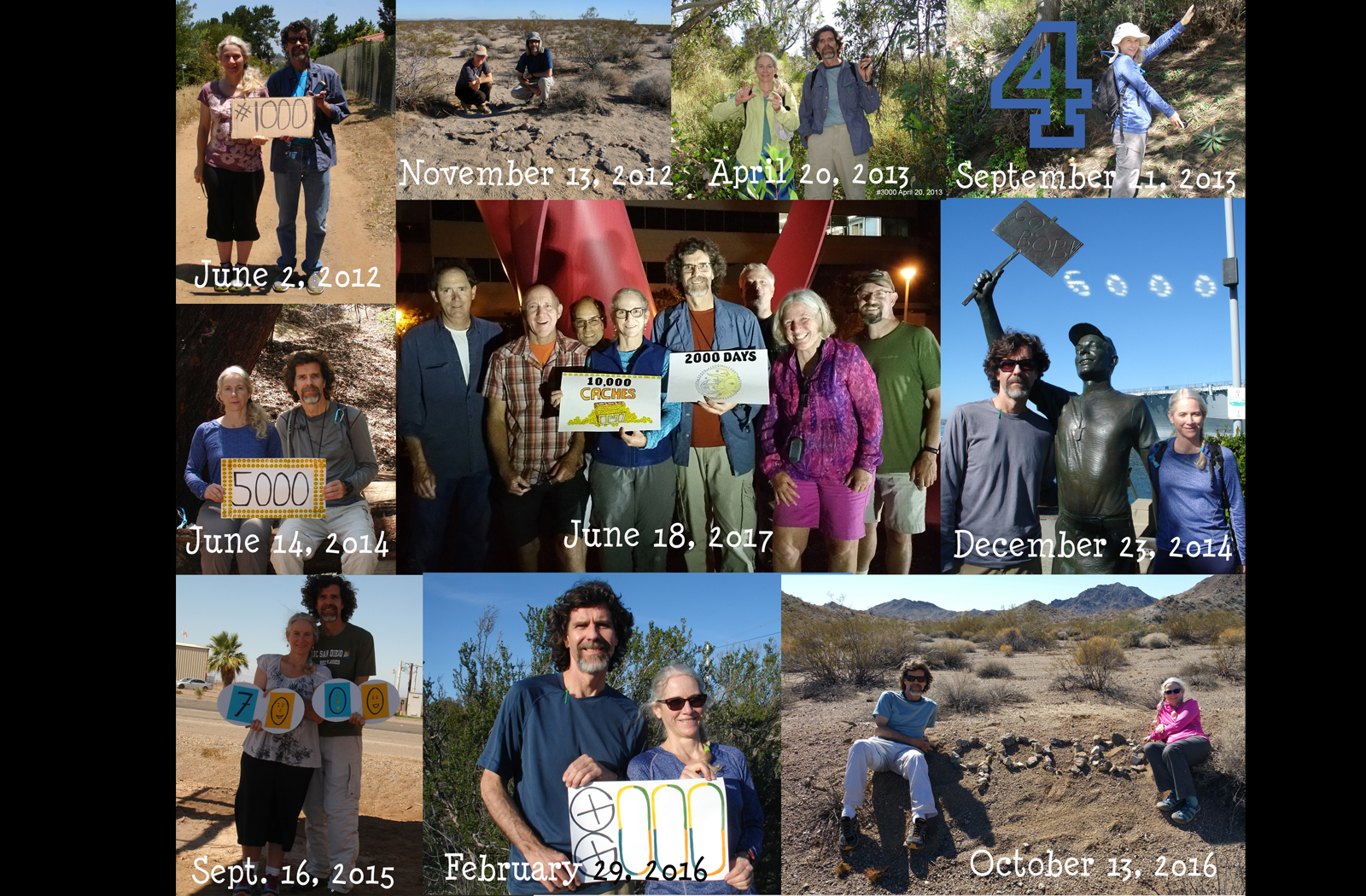 We started geocaching on Dec. 24, 2011 with a simple car GPSr navigation unit. We only needed to make short walks into Penasquitos Canyon to find an abundance of caches.